Masjid in Birmingham: New icon that unites the Muslim community 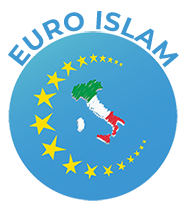 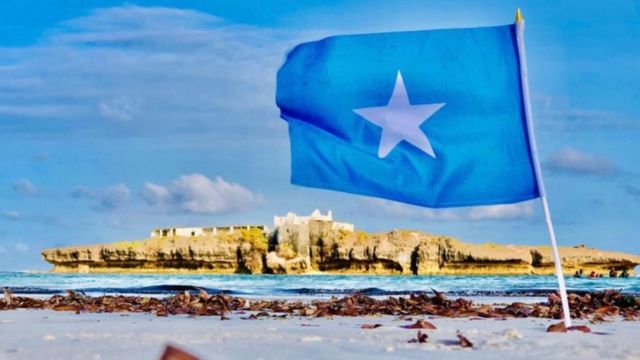 More than 100 victims were the death toll from the attack carried out by al-Shabaab extremists on an army base in Galcad, a city in central Somalia about 375 kilometers (230 miles) north of the capital Mogadishu.

The statement provided by the Somali government differs from that of al-Qaeda: the first speaks of the death of over 100 extremists and 7 soldiers, while a spokesman for the jihadist organization, Sheikh Abu Musab, reported the death of over 150 Somali soldiers and agents.

The government expressed gratitude to international allies who assisted in the battle.

The extremist group, made up of thousands of guerrillas and has long controlled large parts of central and southern Somalia, often carries out high-profile attacks in the capital Mogadishu. The government has claimed success in recapturing many communities in recent months during what has been described as the most significant offensive in more than a decade.

Germany: arrest of an Iranian citizen suspected of planning a terrorist attack 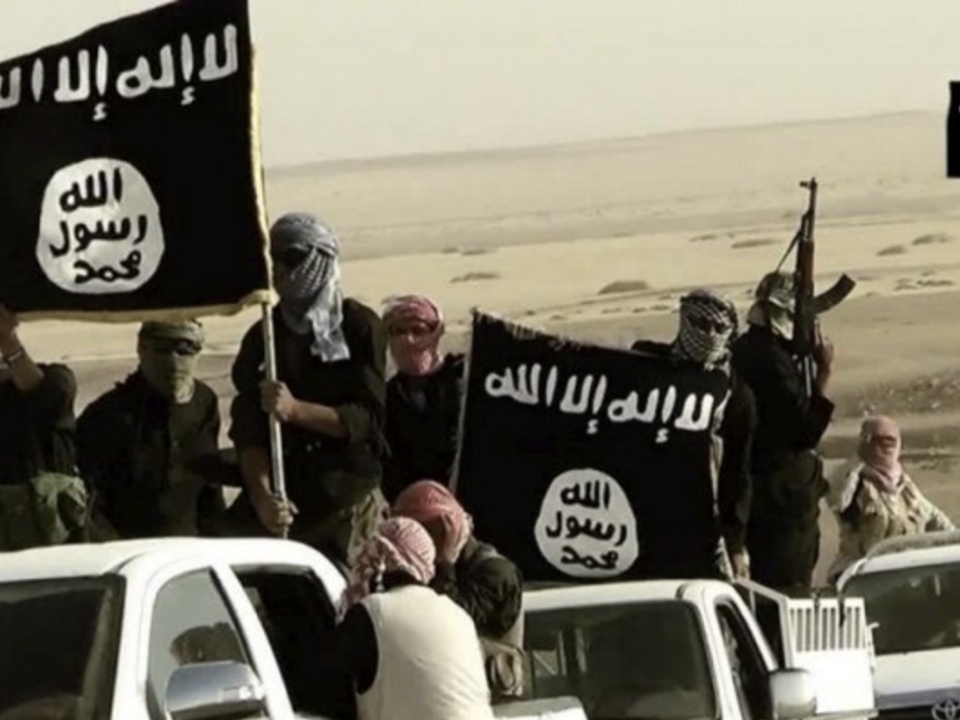 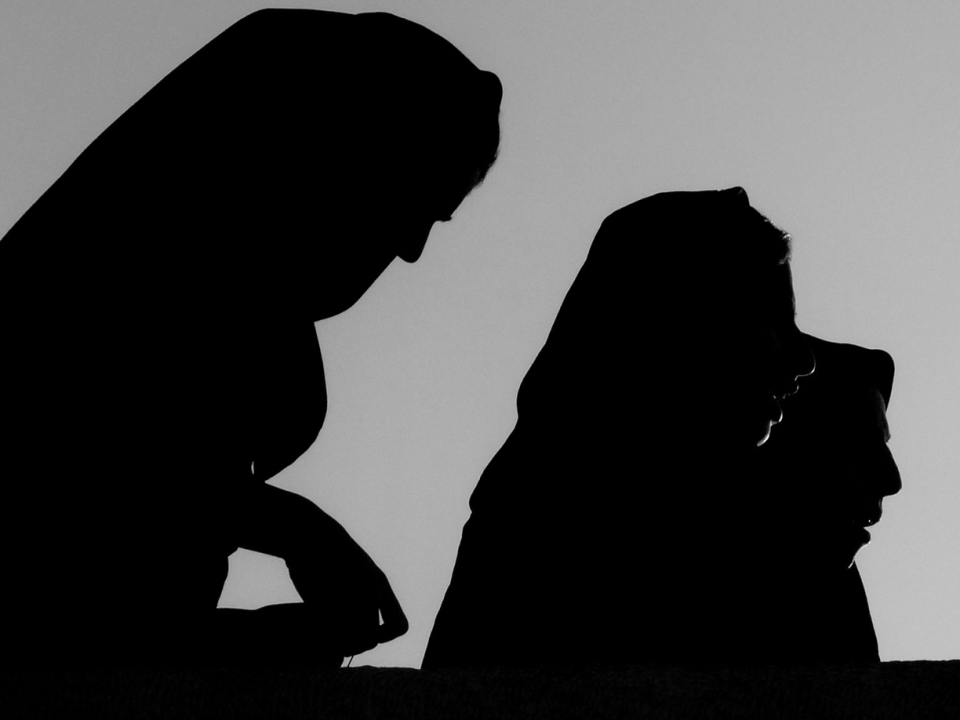 Iran: clashes against the regime